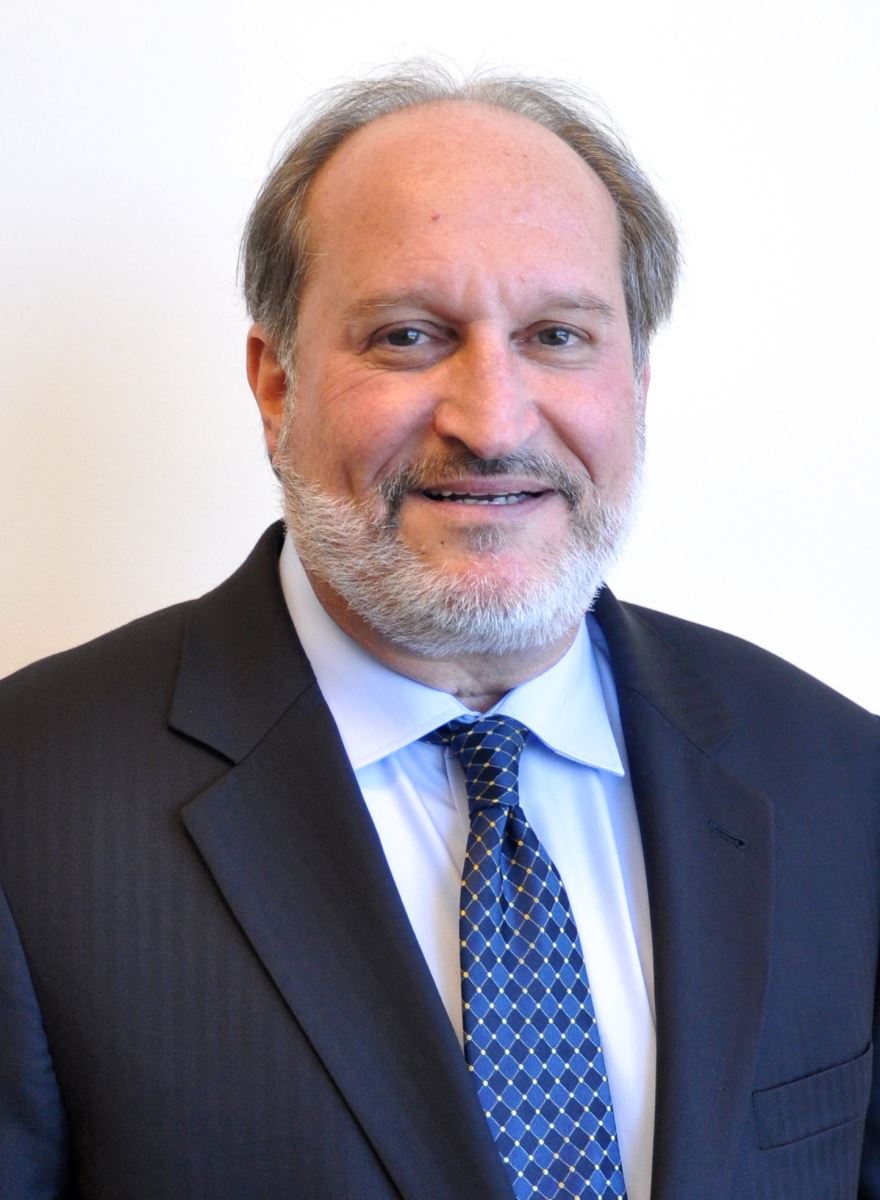 Steven G. Schwartz has served as trial counsel in many jury and non-jury cases throughout Florida and in numerous other state and federal courts in many regions of the country since the late 1970's. Mr. Schwartz is a 1975 honors graduate, Phi Beta Kappa, of Franklin & Marshall College in Lancaster, Pennsylvania and received his Juris Doctorate law degree from the Washington & Lee University School of Law In Lexington, Virginia in 1978. His extensive civil litigation and commercial practice includes trials, arbitrations and appellate work in the areas of first and third party insurance defense matters, coverage litigation, products liability, software problems, professional liability, contracts, admiralty and intellectual property infringement matters as well as personal injury and wrongful death claims. He has handled numerous jury trials to verdict and has also argued before many appellate courts in first party/coverage, third party defense and commercial litigation cases. Mr. Schwartz also handles various business matters and arbitration grievances for professional athletes in Major League Baseball and the National Football League.

Mr. Schwartz began his law practice in Norfolk, Virginia and later, in the 1980's served as Insurance Claims Manager, Vice President and General Counsel of the Boat Owners Association of the United States (BOAT/U.S.) in Alexandria, Virginia, before relocating to South Florida in 1991.

Prior to founding this law firm in 2001, Mr. Schwartz was a senior partner for ten years with a Boca Raton civil litigation firm. He is a member of the Bars of the Supreme Courts of Florida, Virginia and Maryland with admissions to the Federal Courts for the Southern, Middle and Northern Districts of Florida and the Trial Bar for the Southern District; the District of Maryland; the Eastern and Western Districts of Virginia; the appellate federal courts for the Eleventh, Fifth, Second, and Fourth Circuits; the U.S. Claims Court and the Supreme Court of the United States. He has appeared before each of the District Appeals Courts in Florida on multiple occasions. By way of special admission, Mr. Schwartz has handled complex litigation in many other state and federal trial and appellate courts. Additionally, he has served as an attorney fee expert in numerous proceedings involving commercial litigation, insurance coverage and liability claims.

Steve was born in Newark, New Jersey. His wife, Elizabeth, is the law firm's Office Manager. They have two sons; both reside in Florida.