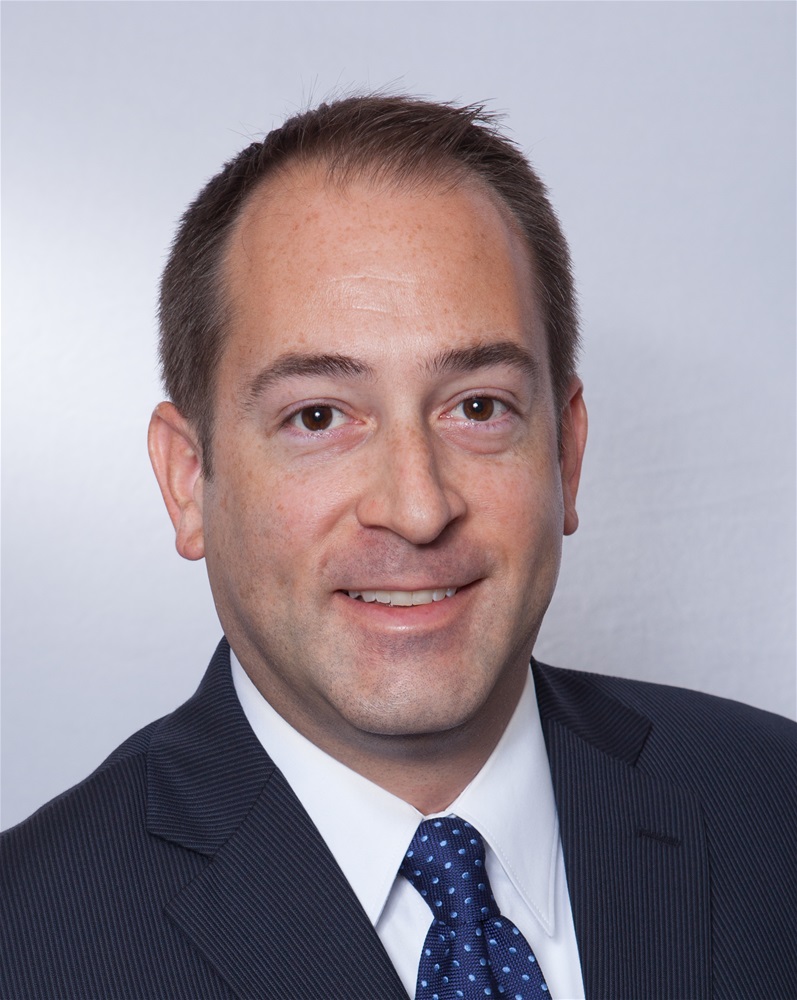 Christopher Pasquale joined the firm  in August, 2017.  Mr. Pasquale graduated from Boston College in 2001.  He then attended the University of Miami School of Law where he was a member of the elite Moot Court Board and earned his J.D. in 2007.  While at the University of Miami, he took part in a comprehensive litigation skills program and was privileged to receive litigation instruction in a seminar with one of the nation's most renowned civil and criminal trial attorneys, Roy Black.  Mr. Pasquale was admitted to the Florida Bar in 2007 and the Massachusetts Bar in 2011.  He is also admitted to practice in the United States District Court for the Southern District of Florida

Mr. Pasquale has a wealth of trial and litigation experience with a background in commercial and construction litigation.  He started his legal career at the Office of the State Attorney in the Ninth Judicial Circuit in Orlando, Florida, where he was an honored recipient of the Champion of Justice Award for outstanding trial advocacy as an Assistant State Attorney.  He began working in the private sector at a firm in Boca Raton, Florida, where he worked on a variety of civil litigation matters including complex products liability cases with pro hac vice admission in Texas.  Mr. Pasquale then joined a firm where he focused on property insurance claims for several years. He continues to defend insurers in homeowners insurance claims and lawsuits throughout the state.

Mr. Pasquale was born and raised in Massachusetts and now resides in Delray Beach with his wife, Elizabeth, their two sons and their two dogs.

6751 N. Federal Highway, Suite 400, Boca Raton, Florida 33487 • 561.395.4747
© 2021 Schwartz Law Group | All Rights Reserved
The hiring of a lawyer is an important decision that should not be based solely upon advertisement. Before you decide, ask the attorney to send you free, written information about qualifications and experience.