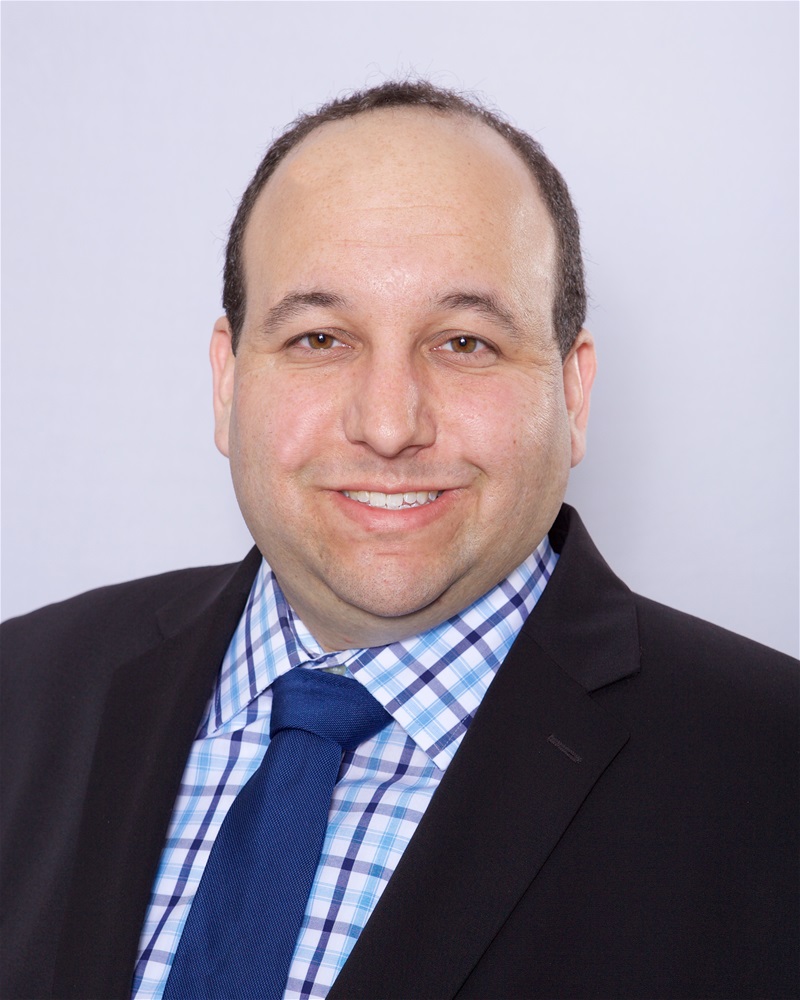 Adam Kay joined the Schwartz Law Group team in October 2017 with several years of prior litigation experience.  He holds a Juris Doctorate degree which he obtained as a 2011 graduate from the Michigan State University's College of Law.  He is a 2008 honors graduate from Oakland University in Rochester Hills, Michigan with a Bachelor of Science in Finance. In 2015 he was admitted to practice in the Southern District of Florida.

Throughout his legal studies, Mr. Kay served as a judicial intern at both the Oakland and Macomb County Circuit Courts in Michigan.  During his time as a judicial intern, Mr. Kay was actively involved in researching and writing opinions for the judge in areas of law pertaining to automobile accidents, insurance law, head and spinal cord injuries, drugs, assault, battery, wrongful death, premises liability and truck accidents.  While in law school, Mr. Kay served as a Team Leader and Senior Associate for the Journal of International Law.  In 2011, Mr. Kay's article titled Boardroom Roulette - A Reflective Look at International Goals, Failures & Crises, and Remedies in the Field of Corporate Governance, 19 Mich. St. J. Int'l 449 (2011) was published in the Michigan State University College of Law's Journal of International Law.

Upon graduation, Mr. Kay worked for a Palm Beach County plaintiff firm handling accident claims.  While there he engaged in settlement negotiations, mediations and attended EUOs.  He later joined a boutique civil litigation firm in West Palm Beach where he worked on many civil litigation cases in both State and Federal court including insurance bad faith and breach of contract disputes.

6751 N. Federal Highway, Suite 400, Boca Raton, Florida 33487 • 561.395.4747
© 2021 Schwartz Law Group | All Rights Reserved
The hiring of a lawyer is an important decision that should not be based solely upon advertisement. Before you decide, ask the attorney to send you free, written information about qualifications and experience.